It’s time for the grin grinning ghosts to take a step out of Phantom Manor, join forces with the villains and cause chaos because Halloween is around the corner and there’s nothing better than a Disney Halloween.

It is fun, colourful, interactive, full of spooky magic and generally awesome.

And I’m saying this as someone who isn’t usually a huge fan of Halloween.

However, as I love Disney and everything seems to come alive at this time of year, I can’t help but get pulled into it. Also, Disney combines Halloween with the traditions of Harvest and Thanksgiving, and I have always made it a point to honour those.

So as I am unable to get out to a Disney park, how do I join in with the Disney Halloween Celebrations?

YouTube is definitely the greatest resource out there when I’m at home and I want Disney Park music and magic. Out of all the Halloween content I discover, Vive La Vie will always be my favourite. It’s fun, catchy and typical of the Disneyland Paris that I love.

Six/seven or so years ago I was obsessed with a number of Disney podcasts, and Zip-a-Dee-Doo-Pod has to be the only one I still listen to on occasion. Some of the others are no longer running, but this one is and it has introduced me to so many awesome and underrated aspects of Disney over the years. Some of my favourite episodes are those with music montages and the updated Halloween montage has to be one of the best the podcast has produced. 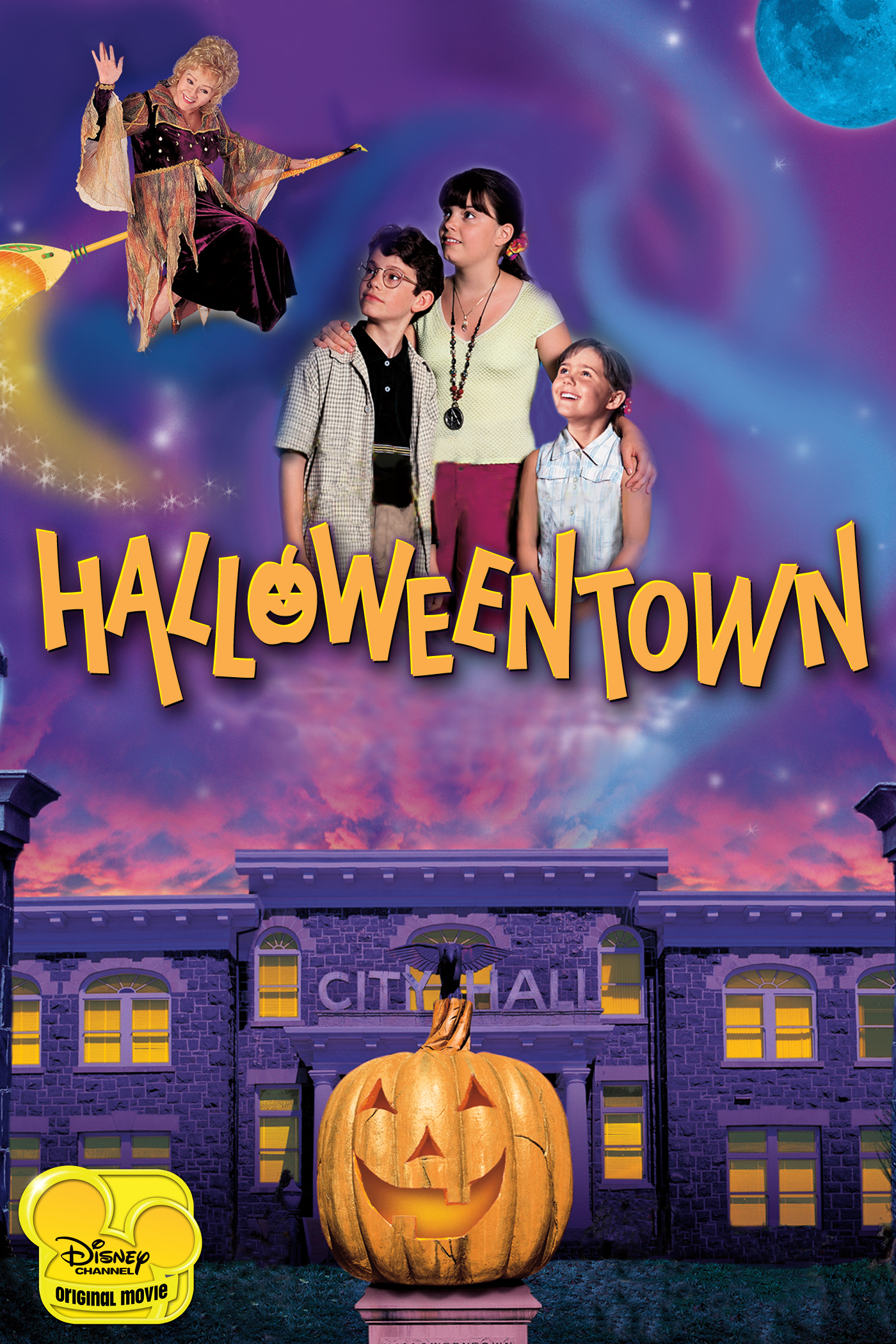 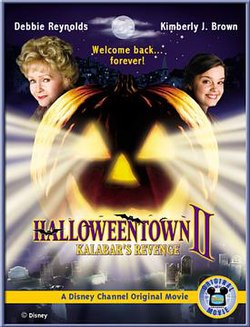 Aka the only Halloween films I’ve ever watched and liked. Witches, quirky settings, magic, mayhem…. of course I’m going to love and watch these on repeat all season. Now I just need to resubscribe to DisneyLife so I can hopefully find and watch these.

I don’t really have many ways of celebrating the season and depending on the day of Halloween, I often have other things going on.

How do you tend to celebrate the season?