There’s always talk about the traditional Disney princesses and that they’re often not the best role models for the younger generations (girls in particular) because at the end of the story they have a prince and tend to live happily ever after.

I don’t want to truly say what I think about this because I avoid using profanity on my blog. Instead, I’ll go for something along the lines of “get a grip” because there’s so much more to the older, traditional Disney princesses than the desire for a prince and a happy ending.

When you look at why they want a happy ending, isn’t it obvious? Nearly all of them are in abusive situations and are either in the process of being murdered, or being pushed so low down the societal ladder that they’re rendered invisible and inconsequential.

So how do they eventually rise above their situation and get the life they want?

Let’s go through the first four princesses one by one. 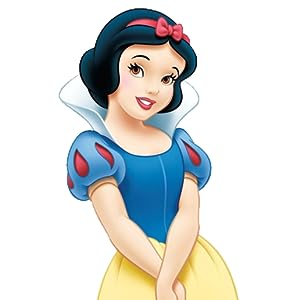 Snow White – her photo will send you to a blog post I wrote last year about her kindness, selflessness, courageousness and bravery. Just in case the link doesn’t work, she’s an abused character, is about to be murdered for no reason whatsoever besides the Evil Queen’s jealousy, and is forced to run scared through a dark forest. Despite all of this, she has enough belief, hope and self-confidence to pick herself up and to be kind and caring to whoever she finds along the way. Kindness and compassion are strengths, ones that transcend centuries and will never be old-fashioned because they are the foundations for morals, ethics and society as a whole.

Cinderella – just like Snow White she is surrounded by abuse, neglect, and forced into slavery. There is no love, and never a kind word is spoken to her. She’s trodden on so forcefully by Lady Tremaine that everyone is nearly led to believe she doesn’t exist. However, Cinderella is full of kindness, resilience, faith and dreams. She doesn’t flee her home and go to the ball with the aim of snagging the prince. She goes to the ball so she can have one night of freedom and happiness. If you were in her situation, wouldn’t you want that too? If you look at her live action personality, she also has the strength to forgive Lady Tremaine for the emotional abuse and neglect she suffered. If you forgive, you can move on and be the person you want to be. Cinderella is all that and more. 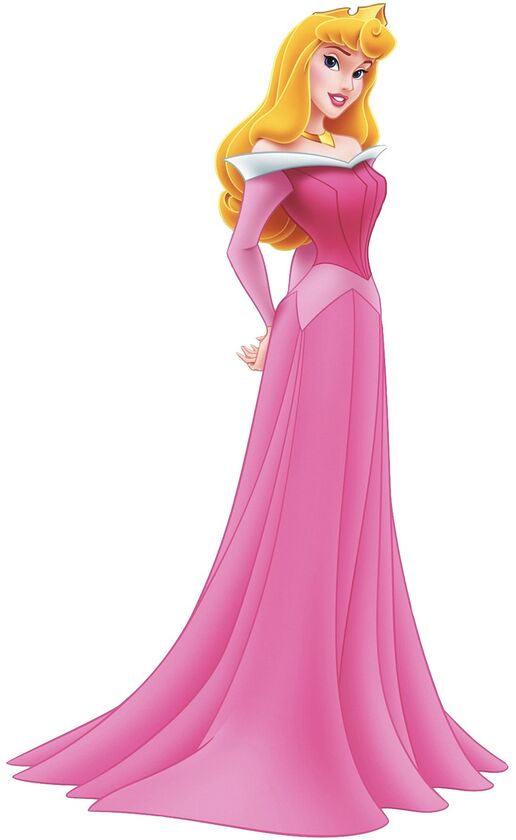 Aurora – It is hard to pinpoint her personality and character as Aurora is asleep for most of the film, but from what we see of her, she is loyal, carefree, full of dreams, respectful, graceful, and gentle. Despite what 21st Century feminists may say, there’s absolutely nothing wrong with any of that. Those who are gentle, loyal, graceful, are probably going to be the caregivers of our world and they’re people to rely on! Her ultimate goal might have been to be with her one true love who was the prince, but in reality you can substitute the prince for anything and anyone you so desire. Love is a strength in itself too because you have to be willing to give a lot of yourself to another person and that isn’t always easy. 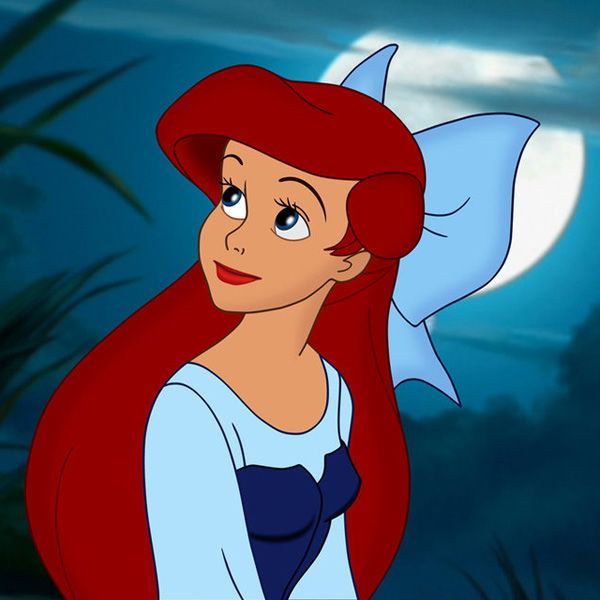 Ariel – The Little Mermaid will never be one of my favourite animated films because for some reason or another, I just can’t get into it. I don’t know why. I just can’t. However, Ariel is a character and princess I’ve always loved. She’s tenacious, stubborn, curious about the wider world, adventurous, open-minded, willing to take risks and deal with the consequences when they don’t turn out the way she expects… Her fondness for the human world was already there before Eric came on the scene and it’s not a bad thing to want to learn about other cultures and how other people live. Saints, it’s one of the most important things we can do as people!

If there’s one thing I learnt from the traditional princesses as a child, it was to have one’s own mind and self-belief that you can be more than what society believes you to be. That strength is in every Disney princess so by my reckoning, their stories will always be important and relatable. You want kids to be confident, self-assured, determined, etc but they won’t all be like Moana, Mulan, Pocahontas, and the 21st Century Disney princesses/heroines. They’ll be whoever they are and if they relate to a traditional princess, so what? It doesn’t matter because at the end of the day they’re simply fictional characters that occupy a fantasy setting. Some stories take over our lives, some don’t and we have to let kids make up their own minds to decide which stories and characters they’re going to love and keep with them.

I think I’ve said all I want to say.

Whether you agree or not, there’s always a place for the princesses, and I’ll always hold them up as being valid and influential role models.

What’s your take on all of this?