July was the fastest month of the year so far and probably the best! I had such a blast being with friends at a baby shower and then going down to YALC at the end of the month. It was also nice just having a couple of breaks from the monotony and irritation of daily life.

With everything going on though, I only managed to read 4 books.

The End We Start From by Megan Hunter – 3 stars

A Skinful of Shadows by Frances Hardinge – 5 stars

All were really good apart from The End We Start From which was just okay, and I’m hoping to write reviews for a couple of them so watch this space for more opinions.

I also started reading State of Sorrow by Melinda Salisbury as part of a buddy read with Beth @OffTheShelf and Kate @ReadingThroughInfinity but I didn’t get much time to read it and I stupidly left it at home during the course of YALC. Oops. Secondly, I was too tired to read during that weekend anyway so I doubt I would have picked it up.

Speaking of YALC, I have a ginormous book haul of 28 books which some of you might have already seen on Twitter as I posted photos of them all at the end of each day. 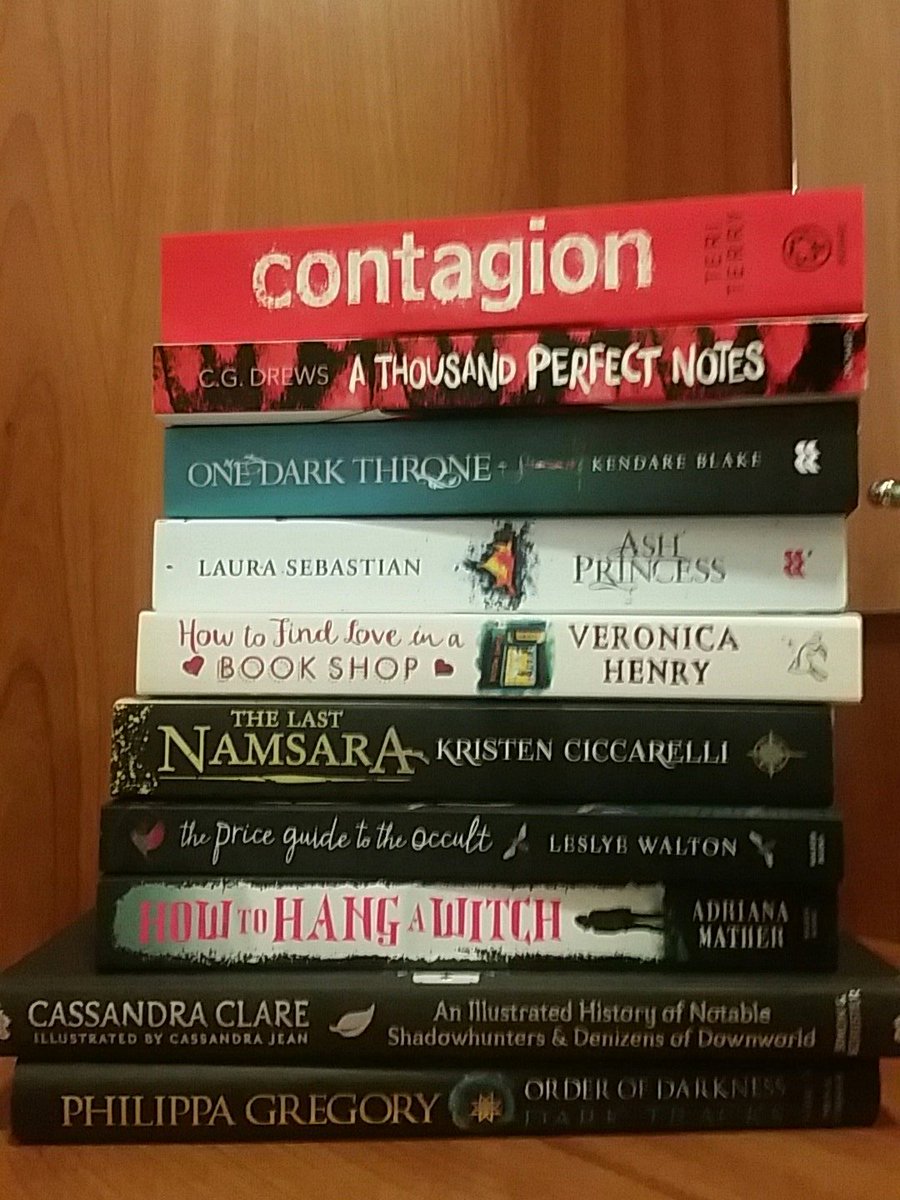 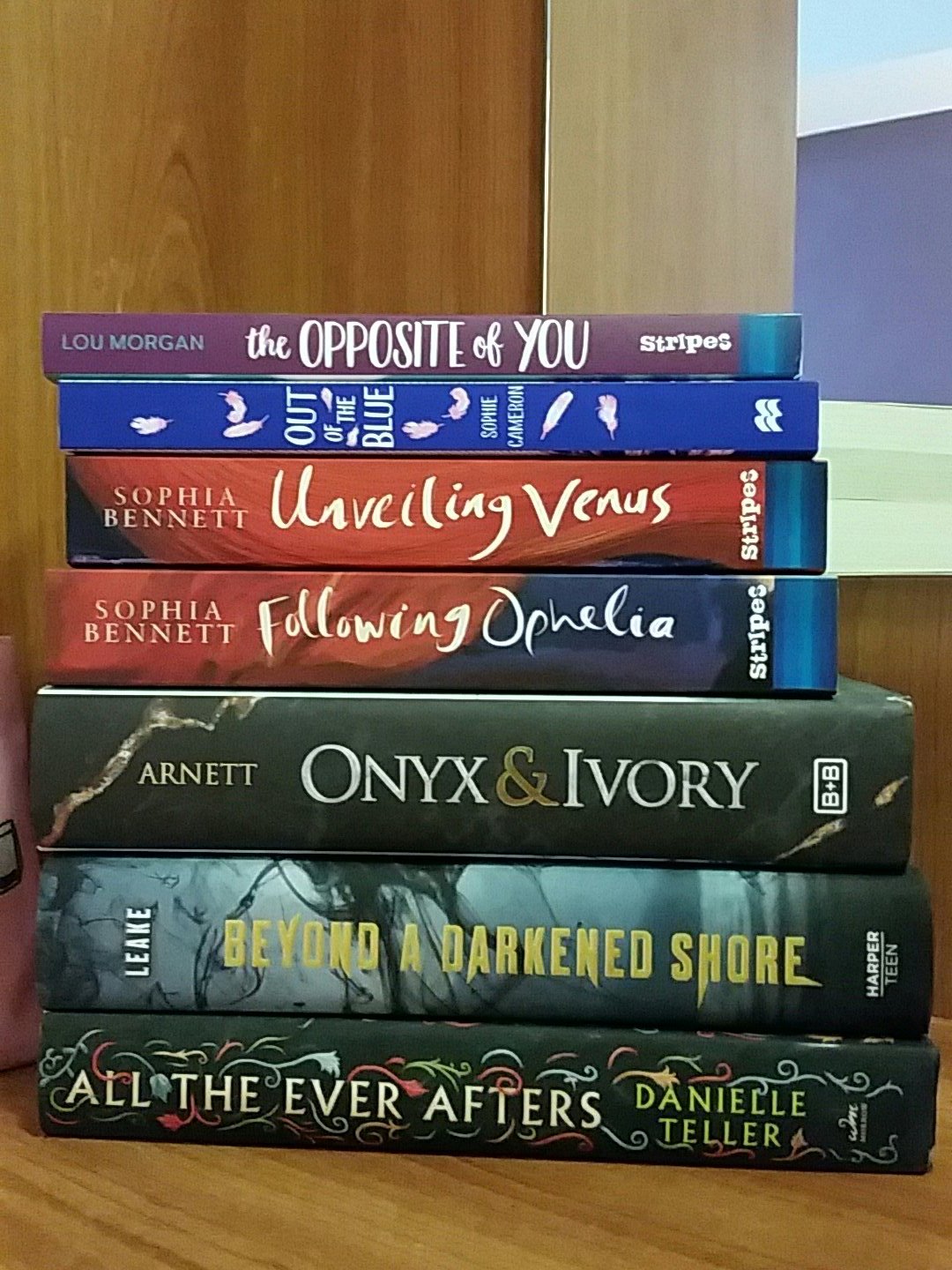 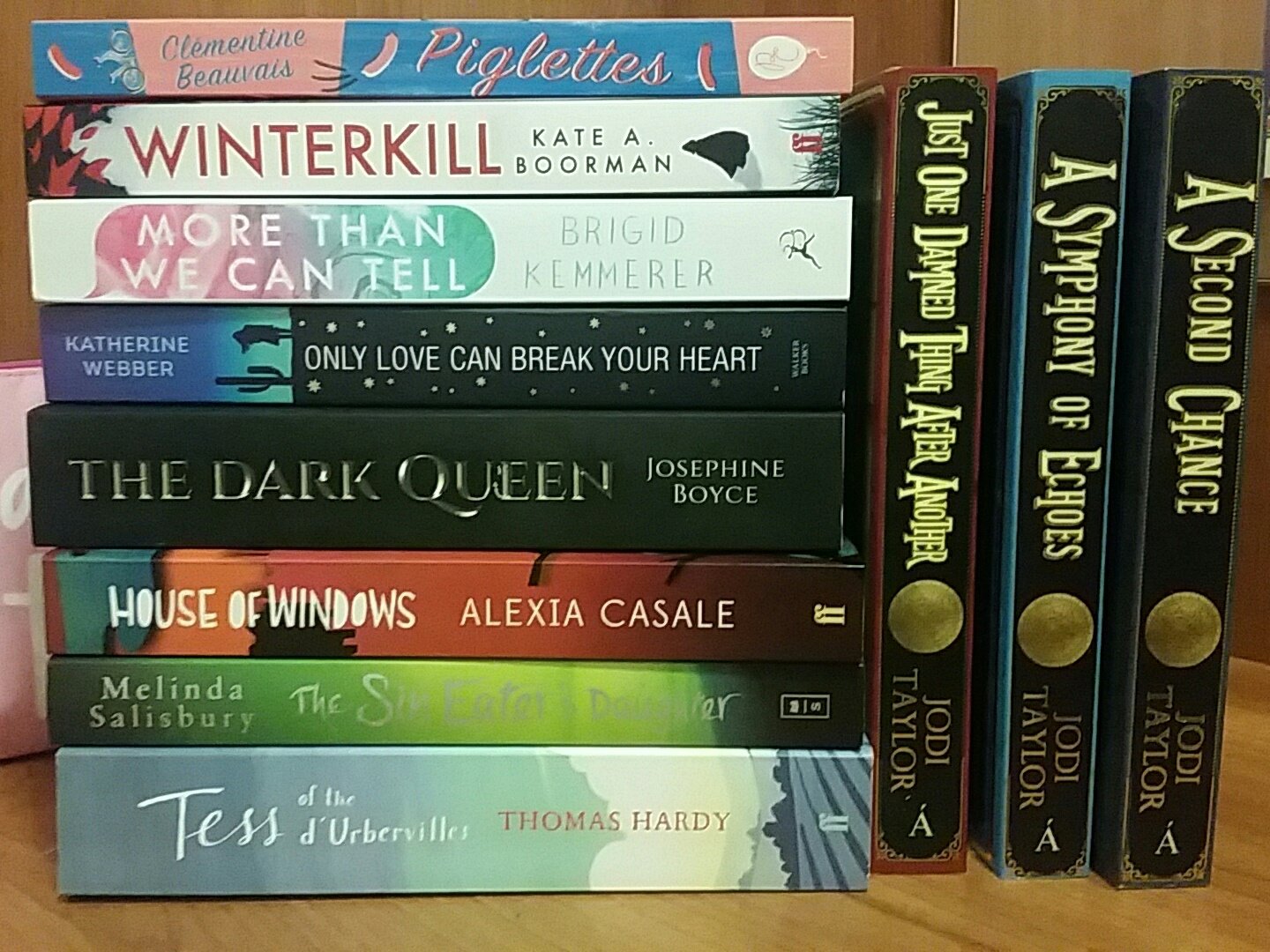 I’m most excited to dive into:

However, they all look really great!

In between my signings and panels I also picked up loads of swag including badges, bookmarks, prints and posters! 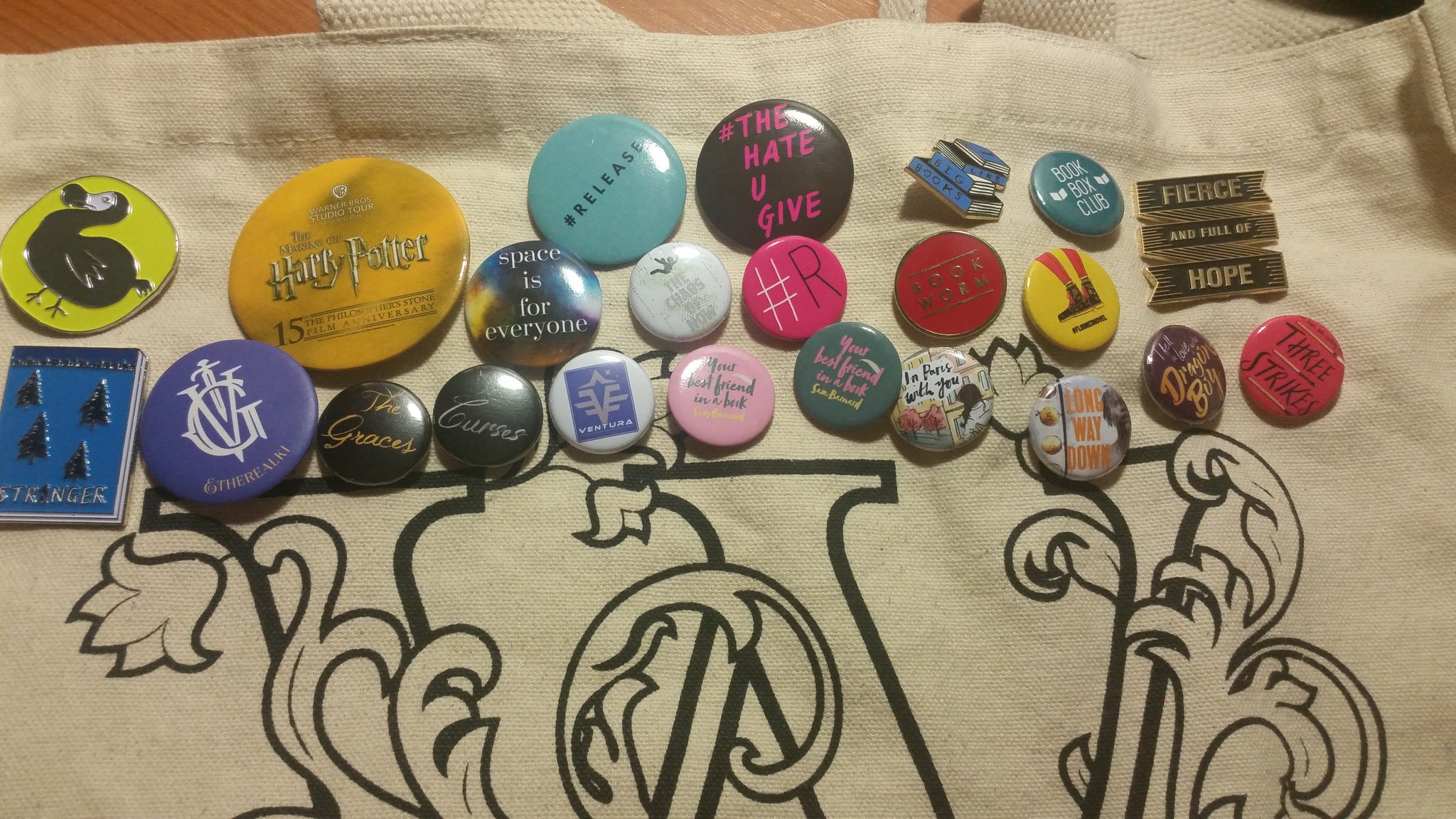 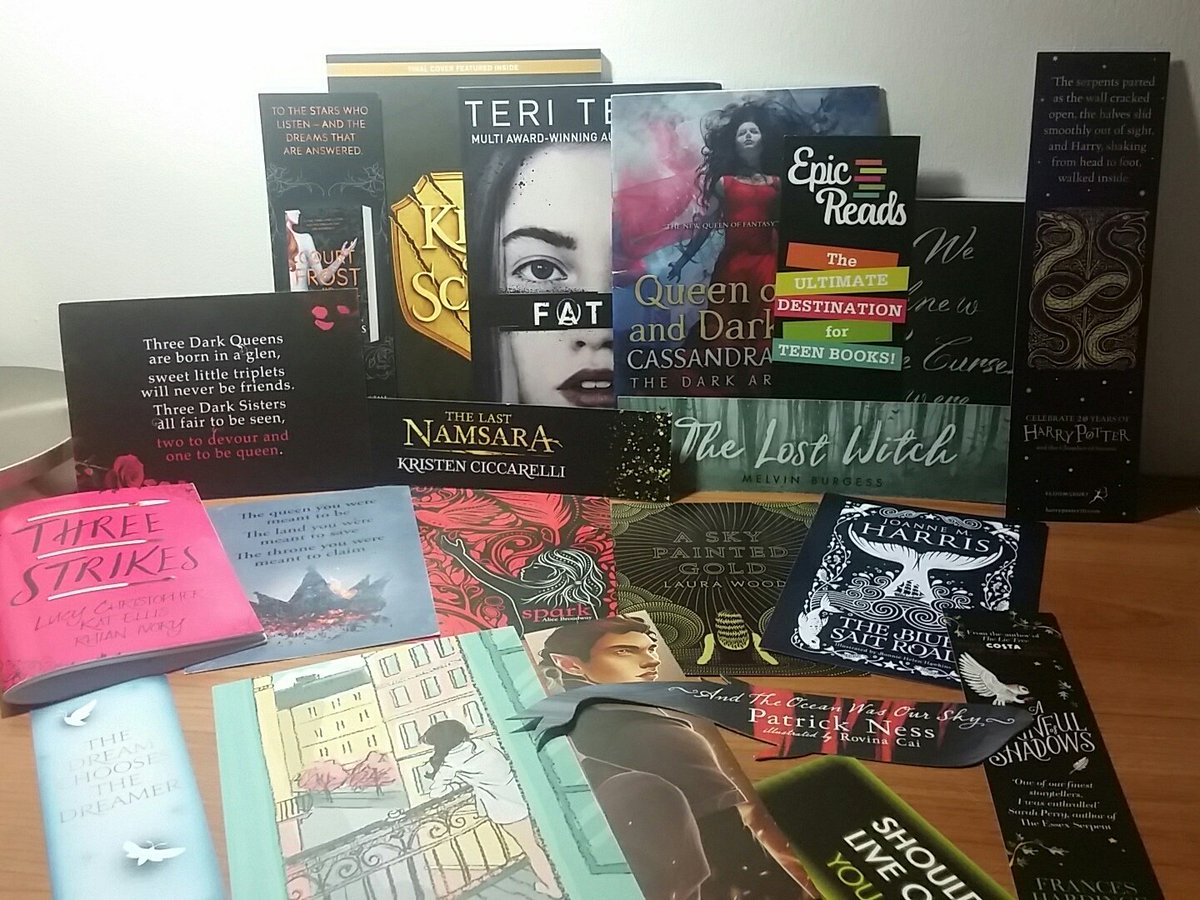 Some of the swag in the bottom photo did get slightly coffee damaged on the way home but luckily it was nothing too major! Curse that little bit of coffee that always sits on the bottom of the cup even when you think you’ve drank it all!

I’m going to do another YALC roundup post with all the signings and panels, but like I said above, it was such a great experience and one I’m glad I did.

What was your July like?
If you were at YALC, what books and swag did you pick up?