Time is flying by and I can’t believe we are in April already. I thought I had more time to be 25 and that’s obviously not the case. Nooooooooo!

Anyway, I can’t be Piper Halliwell and stop time so I have to let it fly and just go along with it.

As a month, March has been very up and down. I’ve had a couple of family emergencies and it has had an impact on much I’ve read – 6 books. That’s okay and nothing to scoff at, but at the beginning of the month I expected it to be somewhere nearer 7 or 8 books. I also had a DNF which was unfortunate.

So what are the books? 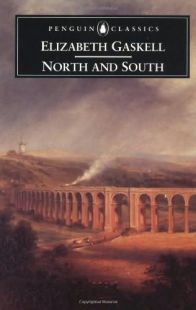 North and South by Elizabeth Gaskell.

Urgh. You’d think that a book described as the Northern Pride and Prejudice is one I would enjoy a lot but I couldn’t get on with it. I found it to a bit dry and boring, which is a shame because I’ve liked the other Gaskell novels I’ve read (Cranford and Wives and Daughters). Also whenever I hear the name Margaret Hale, I think of the suffragette character in series 8 of Murdoch Mysteries.

This classic just wasn’t for me. I also didn’t read enough of it to give it a rating. 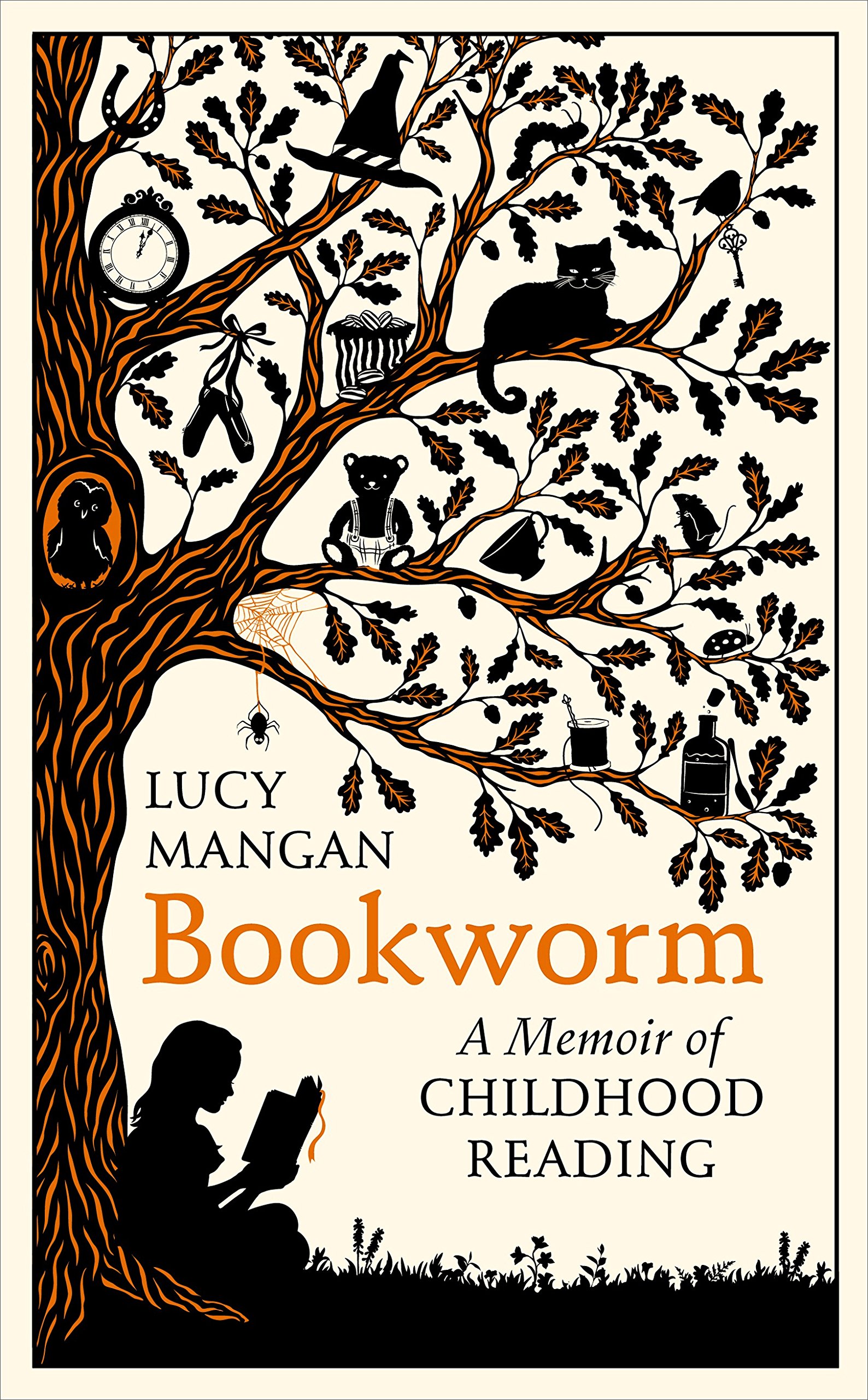 Bookworm: A Memoir of Childhood Reading by Lucy Mangan

I really liked this book. I read it almost straight after enduring the last two episodes of Call the Midwife series 7 (which killed me emotionally) and because they brought up a lot of harrowing childhood memories, the book helped me to sort through all that and remind me why I fled into fiction as a child. Although I might not have read all the books Lucy talked about, it was nice relating to the experiences and feelings that are synonymous with reading.

The Loneliest Girl in the Universe by Lauren James.

I read this in anticipation for the Northern YA Lit book festival and I was completely surprised by how much I loved it. Romy was such a great character, fighting through the anxieties of being alone on a spacecraft and not knowing if she was going to remain alone forever. I could understand her longing and fear and it made her feel very relatable to me. The science involved in the plot also felt very accessible and not too overly complicated – very pleasing for someone who found science to be very hit and miss. What I loved the most about the plot was how it became quite dark and twisted. I did not expect the last 100 pages to unfold in such a way that made me forget to breathe. I need more of Romy and what happens when she lands on Earth II.

This was a re-read in anticipation for Obsidio and one that I loved just as much the second time round. Saying that, I wish I’d listened to it on audiobook because on the odd occasion, I did feel like I couldn’t be bothered to finish reading it. It took me longer to read as well and I didn’t expect that. However, like I said, I still loved it and I managed to pick up on a few cool details which I previously missed. It’s made me really excited to read Obsidio and I’m on tenterhooks not yet knowing how this unique and cool trilogy ends.

Wow, what a long but apt title. I love learning about the history of medicine and whenever I go into a science museum, I always make a beeline for the medical exhibits, so to discover a book all about it, following one of the most influential figures of the time was fabulous. Reading this, it surprised me how little I actually knew about Joseph Lister and his medical career so it was interesting to uncover the challenges and scepticism he faced in revolutionising medicine and hospitals. It’s made me interested in reading further into it and reminding myself of all the texts I read for my Medicine, Life and Death history module at university. 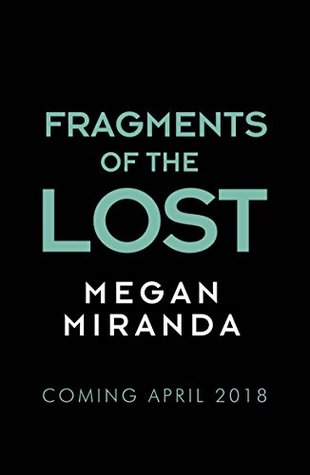 Fragments of the Lost by Megan Miranda.

Whilst it has been out in the US for a while now, it is not out in the UK until 8th April. This was one of the ARCs I picked up from the YA Lit Fest a couple of weeks ago and I was determined to read and upload a review of it before publication. For me, this is a book that improves each time I think about it. It fact, it’s my YA version of Rebecca by Daphne du Maurier because it’s stuck in my head, and no other book will be able to replace it for a while. The beginning is a little slow-going, but ultimately it’s a well constructed, character-driven story; the puzzle pieces all there for you to slot into place when the time is right.

Hopefully I’ll get a full review up in the next couple of days.

Traitor to the Throne by Alwyn Hamilton

I feel like it is a bit of a cheat to add this to my March wrap-up because I finally finished it yesterday, which was 1st April! However I am adding it because holy crap, it was amazing and I need to ramble about it before I forget everything I ever felt! I’m going to push aside the fact that it took me two weeks to read but this is a book to savour and savour it I did because it was so worth it. I loved the fact Amani had to use other resources at her disposal and work out other ways around problems. I loved that we didn’t know who to trust. I loved that Shazad was such a kick ass and supportive character. I loved that Alwyn Hamilton fed in twists that I was not expecting. This instalment is everything I thought it would be and more. Seriously, why did I wait so long to read it?

And that’s it! I’m so glad I ended the month on such a high considering all the ups and downs!