In March of last year, I wrote a post all about my favourite fictional mothers (excluding Disney as that was a separate post). As I can never resist a Mother’s Day inspired post, I thought about updating it with a few more mothers that I should never have missed off in the first place.

From my list, it looks like I’m focusing on TV mothers and mother figures. I tend to watch more TV than film anyway so it’s not that surprising. Also I have no new book mothers to share with you. If I did, they’d be involved too.

Anyway, let’s just get on with it! What can I say about Cassie that I’ve not said before? She is patient, intuitive, conscientious, supportive, and the best person to go to for advice. She always has time for everyone as well which is super important. In the main series, Lori, Brandon and Grace are also her last link to Jake so that it’s nice seeing those relationships as strong as they can be.

Regina Mills from Once Upon A Time. 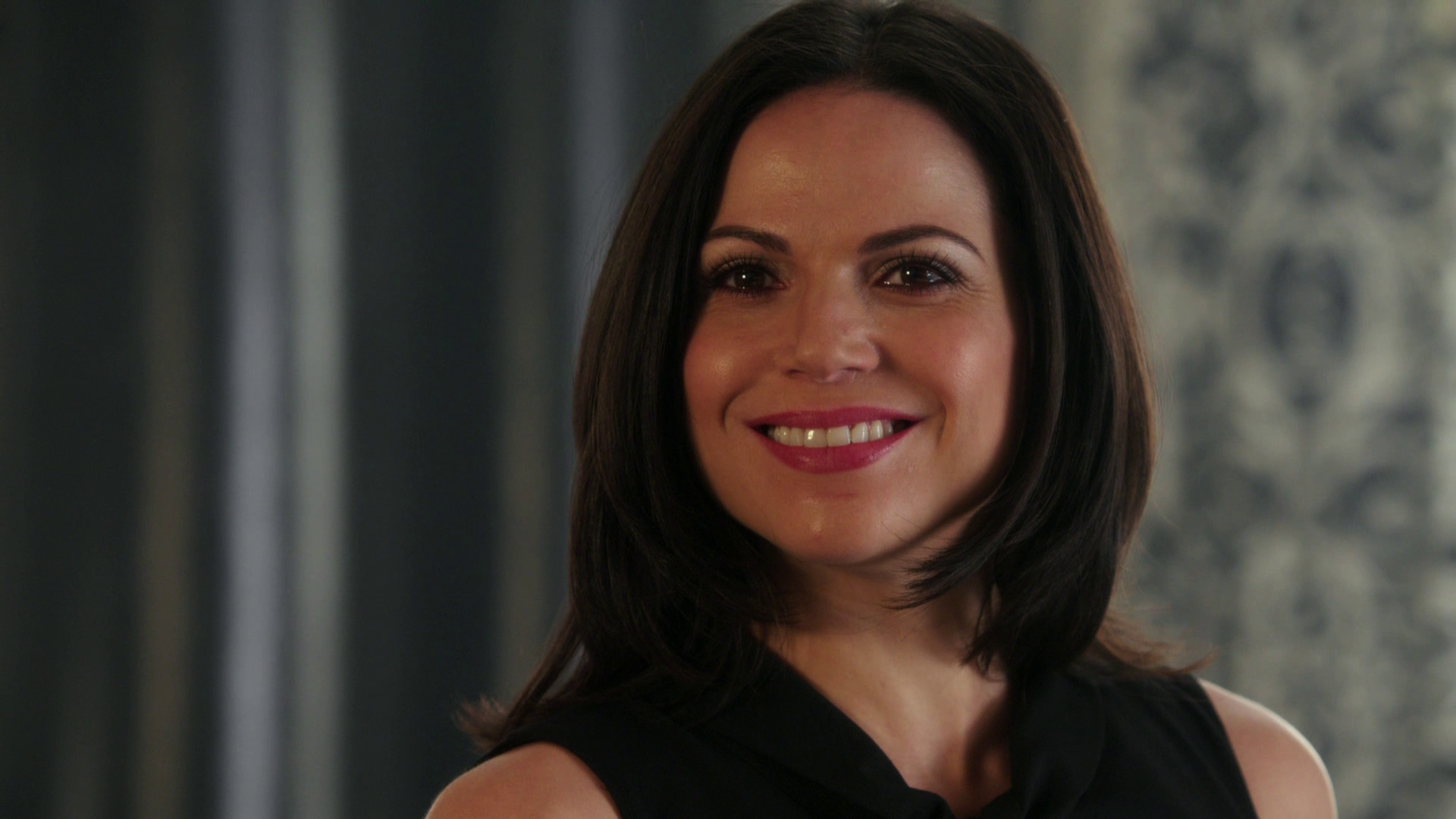 I gave up watching ONCE after the season 6 finale so to me she is still Regina, the character I loved from day one. You see her journey as a mother grow exponentially throughout the seasons and it’s amazing considering the fraught relationship between her and Henry at the beginning. What’s also nice is that she becomes that step-motherly confidante for Snow/Mary Margaret when she’s pregnant with baby Neil. I love Regina to pieces and if I ever re-watch ONCE from the beginning, it will be primarily for her. I also adore Lana Parilla as an actress so I doubt I’ll be able to stay away. 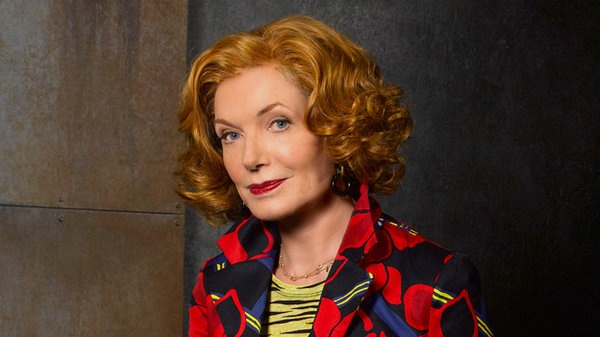 Martha Rogers is the motherly figure everyone goes to for advice. She is eccentric, witty and completely bonkers but she has this sentimental, caring and protective aspect to her personality that touches everyone, especially Kate Beckett. I could talk all day about her relationship with Alexis and Castle but it is the relationship she has with Beckett that gets to me the most because obviously she is the mother figure that Beckett craves. They clearly care for each other a lot and whenever I’ve watched those scenes, I always come away with happy and loving feels.

Angela Rizzoli from Rizzoli and Isles. 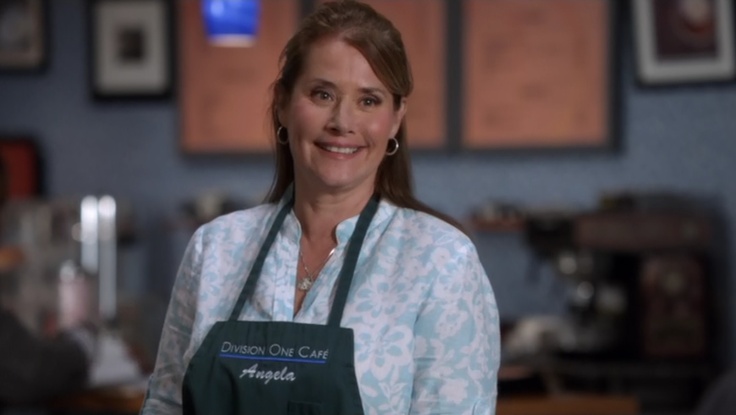 Let’s just repeat everything I said for Martha Rogers because that is how much I also love Angela Rizzoli. In fact, I love her more because her resilience and all-round awesomeness is amazing to watch. Similarly to Martha and Beckett, what strikes me the most is Angela’s relationship with Maura Isles. As Maura doesn’t have the most attentive of mothers (adoptive and biological) she’s attracted to the loud, loving, warm personality of Angela and subsequently, Angela treats her as her second daughter. In fact, Angela is the matriarch of the entire Rizzoli and Isles family. She knows exactly what everyone needs and she’ll go to the ends of the earth to provide it.

And I think that is it because I cannot for the life of me recollect any more TV mothers that I love. I even scrounged through my DVD collection and none jumped out at me.

Who are your favourite TV mothers?

Who are some of your favourite fictional mothers in general?