Though we may all love Disney and watch as many of the films as we can, there are going to be some that we just don’t feel attracted to. I get this a lot with books and I know that Disney will be the same because they can’t always make or distribute films that are going to suit every audience member.

So what are those films that don’t interest me?

Well I’ll get the most shocking ones out of the way first.

I wasn’t into either of these franchises before they were Disney properties and I’m still not. I’m getting more into sci-fi but even then I can’t come to like Star Wars the way a lot of people do. One of my friends at university tried to educate me and pull me onto the bandwagon but it didn’t work. No matter how prominent these two properties are becoming, I’ll never really have any interest for them. 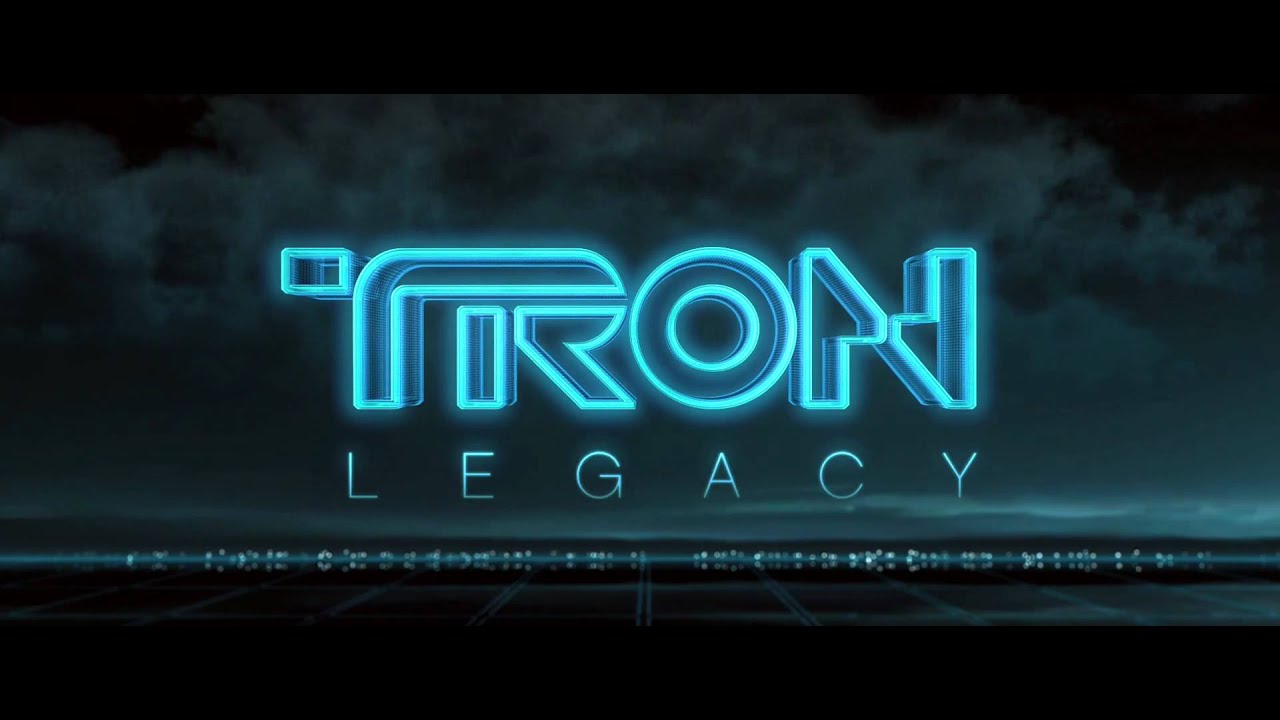 I’ll admit that the visual effects for this film look cool but I know nothing about it. I tried looking a plot outline before I sat down to wrote this and I still can’t grasp what it is going on about. The only thing that does actually interest me is that the story was written by the ONCE writers Edward Kitsis and Adam Horowitz.

Whilst the original PIXAR film has grown on me somewhat, I’m still not the biggest fan of this film franchise. I suppose I just don’t find cars and racing that entertaining and in terms of other PIXAR films, the storytelling isn’t as strong. Again I can see the appeal it has for others but not me.

Maybe it’s because I never watched this film or the sequels growing up but even now I can’t see the appeal. They look daft and I don’t usually go for films like that. I was never even interested in experiencing the Honey, I Shrunk the Audience attraction at DLP and I was there quite a few times before it closed.

I suppose 5 will be enough. I am certain that there are more but I can’t seem to think of them right now.

Which Disney films are you not interested in watching?