How many of you have wanted to explore the Big Apple whilst at Disneyland Paris? Well with Hotel New York right near the edge of the Disney Village, it is rather easy! 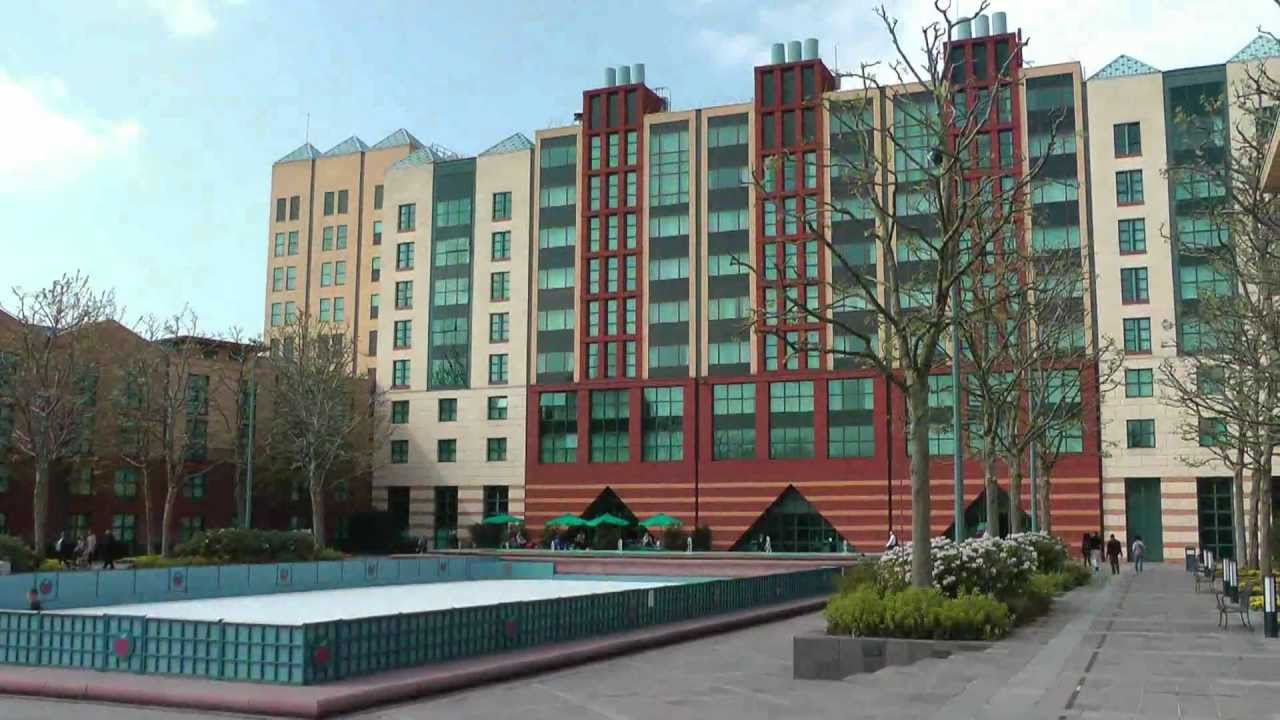 Designed by architect Michael Graves, the initial proposal for a New York themed hotel originated as part of a design competition. Influenced by the Art Deco period of the early Twentieth Century, it was designed to emulate the essence and feel of New York City. For example, to give guests and Cast Members a sense of place, the hotel is divided into different neighbourhoods that call to mind areas such as Grammercy Park, Midtown, Brownstone, and the skating rink at Rockefeller Centre.

Inside and out, it showcases the apple of New York’s eye, and out of all Disney hotels on property it is one that shouldn’t be missed.

Decorated more on the adult-side, it is stylish, classy, and the view overlooking Lake Disney is a beautiful, calming sight.

Maybe that is what keeps making my family return to this hotel. It has everything we want and it is in the perfect location for being close to the park, yet far enough away when a little escape is wanted.

What wasn’t one of my favourite hotels at the beginning, it is one that I have grown to really like, especially after its refurbishment. The darker red décor has become lighter, more welcoming, and the rooms look cleaner. The big Disney details are not as prolific but those present are subtle and enough to remind you that you are in a Disney hotel.

One of my favourite aspects of this hotel is its proximity to everything in the Disney bubble and it has enough to keep me occupied if it is a horrible weather day and I don’t fancy trudging round the park. I also love the New York City Bar. I’m not a big alcohol drinker so the prospect of sitting with a cocktail or glass of wine is not always my style but it is a classy and stylish place just to sit and take in one’s environment. I think it was also the location where – on the last trip – my sister was watching a Premier League football match on the tv and people kept asking her who was who. The guests and Cast Members were really friendly, accommodating, and made the holiday better for all of us.

Anyway. That’s all I’ve got.

Have you stayed in this hotel?
What do you think?