Disney Tag Time has come around again. This time I am focusing on unpopular Disney opinions. Originally this was just going to be a list but the other day I came across a resurfaced book tag all about unpopular opinions and thought that it would be good for Disney too. With quite a few changes, these questions were born and I hope that if any of you decide to join in, it will be fun.

With that out of the way, let’s get down to business…

1. What popular programme, film, or park attraction/show do you not like? – If you have an answer for all three then you can say them all.

I liked the first series but when I read the books I decided that it was not a series I wanted to continue watching and whenever I did watch the odd episode, I was not a fan. I think it has dragged on for far too long and become over dramatic for my liking. I saw something recently that mentioned it ending so hallelujah!

Despite liking the characters and the music, I’ve never been able to get into the story and it doesn’t click with me like some of the others do. It’s mainly due to the spinning and that I felt really claustrophobic when strapped into the turtle shell. I actually debarked from this attraction in tears so if that’s not telling you how much I hate this ride, that’s saying something.

2. What is a programme, film, show, or park attraction that everyone seems to dislike but you love? Again, do all four if you want.

I’m going with film and choosing…. 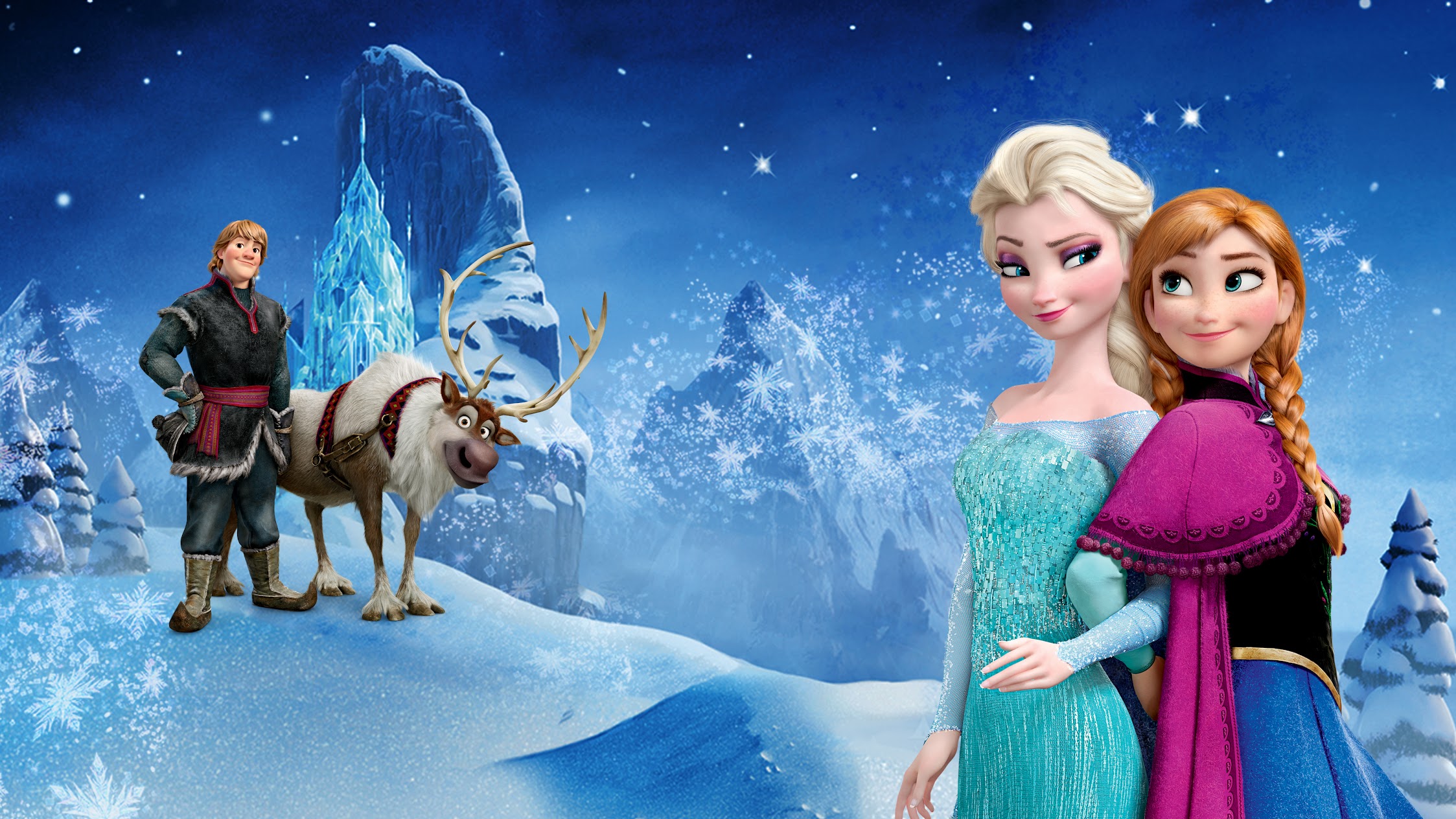 Whilst the hype and constant publicity drives me absolutely up the wall, I do still really like the story because it focuses on the sisterly relationship between Elsa and Anna, and in finding that common ground again. It parallel’s the relationship between my sister and me, and I suppose that it just touches on those feelings and desires that are really important to me. Also, I even think it worked brilliantly in Once Upon A Time and it certainly got me hooked again on the show for a short while.

3. If you watch any ABC programming like ONCE, PLL, Greys, How To Get Away With Murder, Castle (although now ended) etc… what romances do you not like?

Ah, I get stumped on my own question.

I think the one that initially made me super uneasy is…

I’ve seen quite a few programmes that have ended up exploring a pupil/teacher relationship and I don’t like it. Of course not being a viewer of PLL, I don’t know what has been happening with it, but it was one of the aspects that helped to influence my decision to permanently stop watching the show.

4. What park attraction or show do you not plan on experiencing? If you haven’t been to a Disney park, what film or tv programme do you have no interest in watching? (Again you can answer both if you want.)

I don’t like a lot of spinning, inversion style roller coasters so this one is a serious no-go.

I also have no interest in watching any Marvel or Star Wars films. They just don’t appeal to me.

5. What popular or beloved character do you not like? Why?

I can’t actually think of one even though I am positive one exists.

6. Are there any sequels that you prefer to the original film itself? 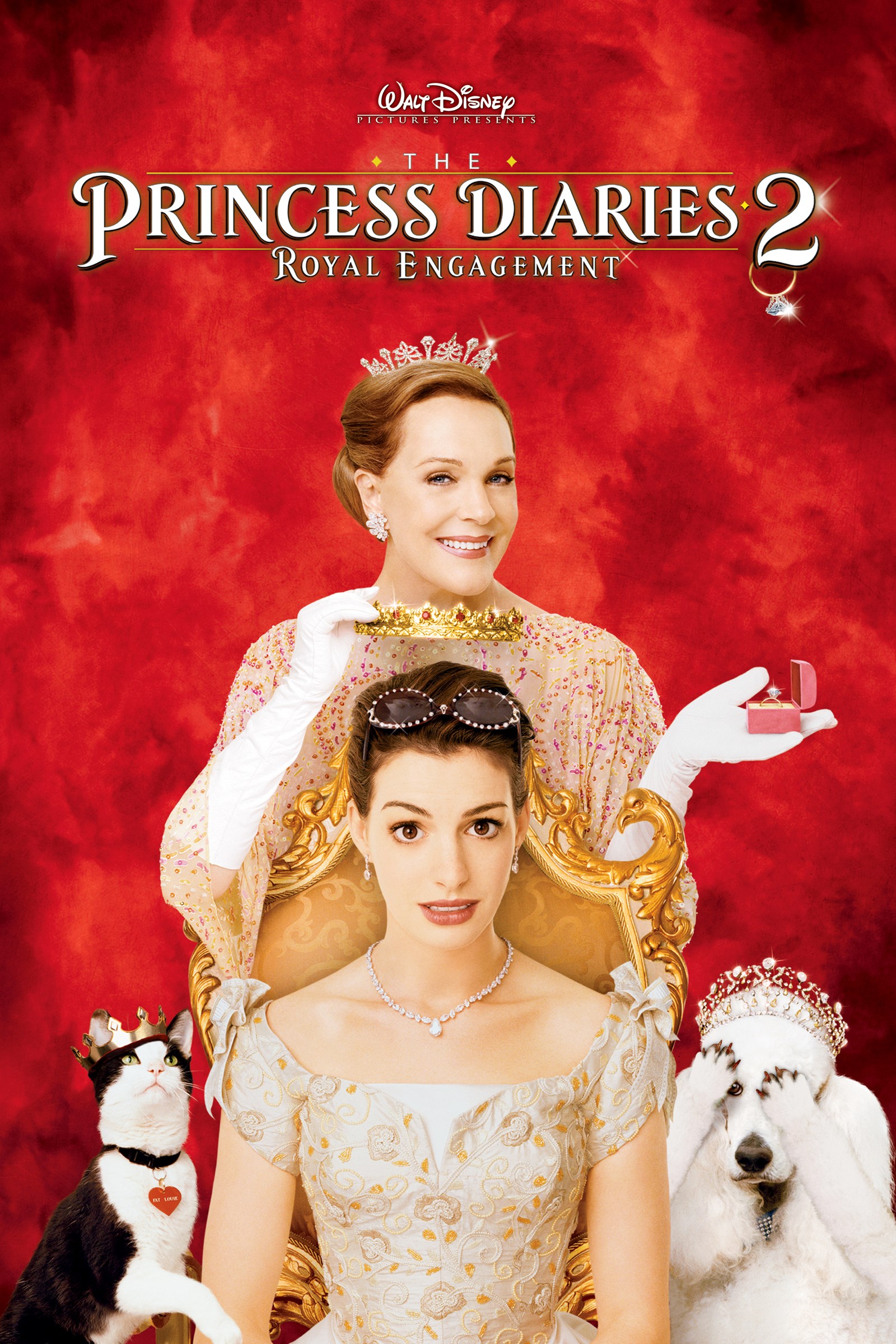 I like the messages of the first film but I think I prefer the second more because it is a completely different story and is not connected to the books in any way. I also like that we get to see more of Mia’s heart and personality and when I first watched this at 13/14, I couldn’t get enough of it.

7. Do you like Disney’s current animation to live action trend?

I’m finding it a little hit and miss, especially since it is a trend that has been growing in momentum over the last few years. In all honesty, I really wish that Disney would focus more on making unique, individual, fresh stories instead. However, I do understand the appeal and what it is doing for the original classics.

8. It is often said that there is no need for remakes but what remake do you prefer over the original film?

I’ve only watched the original film once but for some reason, I couldn’t like it as much as the remake even though the majority of the story is the same. I also think that Lindsay Lohan was more adept at creating the dual personality needed to pull off the entire film.

I don’t feel like tagging anyone but if you want to do it, feel free!