Do you know in my Adventureland post when I said that a couple of my favourite attractions would be coming up, as part of this series? 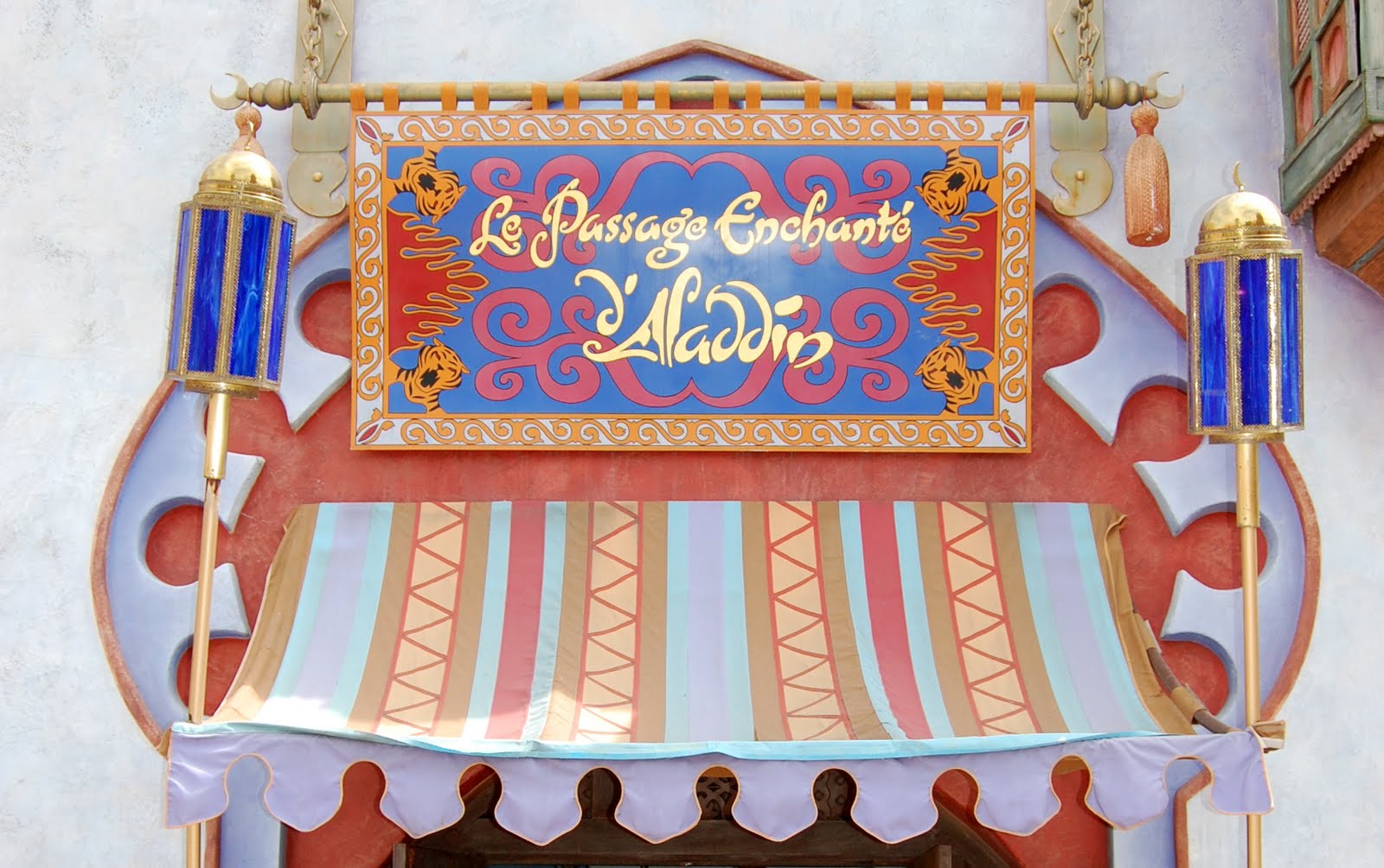 A walkthrough attraction that I never experienced until my last trip back in 2012.

Opening in 1993, this was one of the first attractions in Disneyland Paris that was created around the same time as its corresponding film. As a walkthrough attraction, its magic comes from the windows showcasing different scenes from the film: 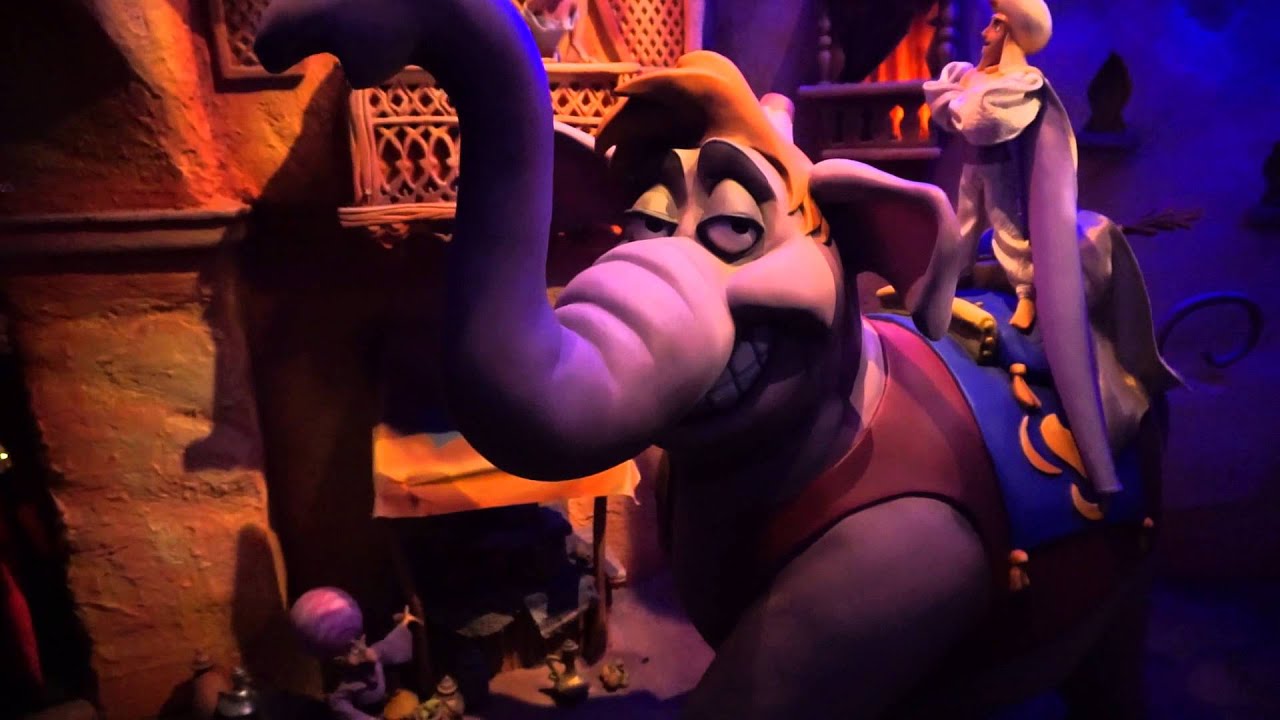 Located right in the Adventureland Bazaar area, it takes the classic tales/fantasy concept and combines the two themes to create an attraction that is classically Disney in its storytelling and detailing. The dioramas are rich in colour, animation, and it’s really great to walk past windows under the magical sound of A Whole New World. For me it ties everything together and creates an attraction that is immersive and relaxing.

I like it a lot because it is one of those attractions that you can walk through and take in at your own pace. Others might find it boring but when you want a nice, calm, and easy-going attraction, it’s perfect. I’ve said it before on a couple of these posts but when my introverted and sometimes anxious self wants to take a breather, there’s nothing better than finding these areas that are quiet yet which retain the Disney magic.

However, the downside to this attraction is that it’s easy to miss and completely overlook. I’m not going to deny that I would have never explored it had my sister not gone in when we were walking round Adventureland the last time we were over there. So, thank you Sarah for helping me find one of my favourite attractions! And to be a little controversial, I’m not the biggest fan of the film either. Oh well.

Before it’s opening, the passageways that make up the attraction were part of the larger Adventureland Bazaar, much of which became Agrabah Café.

Have you ever wandered round?
Do you sometimes forget it’s there?