Hello, welcome back to Top 5 Wednesday. This is a Goodreads Group originally created by Ginger Reads Lainey and is now hosted by Sam at Thoughts on Tomes (both over on Youtube). The idea is to pick 5 of your favourites based on a particular topic for that week.

This week we are diverting away from books and just focusing on other things that we are into at the moment. I’ve mainly gone for tv series so let’s get down to it:

Based on the made-for-tv film franchise of the same name, this American/Canadian show follows the lives of the inhabitants of Middleton, a fictional small-town in the US. The “Good Witch” is Cassie Nightingale (played by J.A.G actress Catherine Bell), the owner of the Grey House Bed and Breakfast, and also proprietor of the quirky and eclectic store The Bell, Book, and Candle. No one truly knows if she is a witch or just hightly intuitive but she always knows what is going on, and she will go out of her way to make a difference to the people she meets. Her daughter, Grace, possesses similar talents and together they make quite a pair.

Their feathers are ruffled however when a new doctor (Dr Sam Radford) and his son (Nick) move into the house next door. Their appearance surprises the entire Middleton community and it takes a while for everyone to adjust to the pace and closeness of small-town living.

What keeps me addicted to this show is that it is focuses on the lives of everyone in Middleton. It is also a very light-hearted show that is not afraid to touch on difficult aspects of family life. There is drama but it never reaches soap-opera extremes, and that is something I am incredibly relieved by. I do get peeved by some plot points but on the whole it is one of the betetr shows I’ve come across at the moment. I cannot wait for April and series 3 to begin. For a show that has been going for years, I only discovered it about a year ago and ever since I have been addicted. Each procedural show brings a different angle to crime and forensics but Bones is the first that has truly made me interested in the science (forensic anthropology) involved with their crime fighting. As well as the different cases, I love the interactions between all the characters, and whatever happens to them affects me just as much as those of my favourite book characters. I love it so much and I’m really sad it is on its 12th and final series. 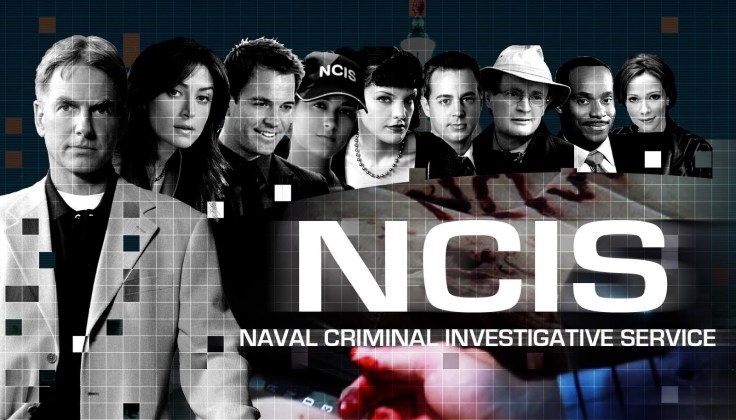 Another show that has been running for ages and one I’m relatively new to. My friend Beth got me hooked when were housemates at university a few years ago and I’ve loved it ever since. Even though there have been quite a few cast changes over the years, I like all the characters and the different chemistry they bring to the main team. There is no one better as Gibbs as a leader and as one of the longest serving characters, he is NCIS. In terms of crime and drama, when it truly delivers, it hits me hard in the feels – I still can’t get over the death of one of my favourite characters.

I haven’t watched any of the spin off series, and I’ve only watched some episodes of the original JAG (especially since I discovered how much I like Catherine Bell) but it is such an extensive world and one I do want to explore at some point. 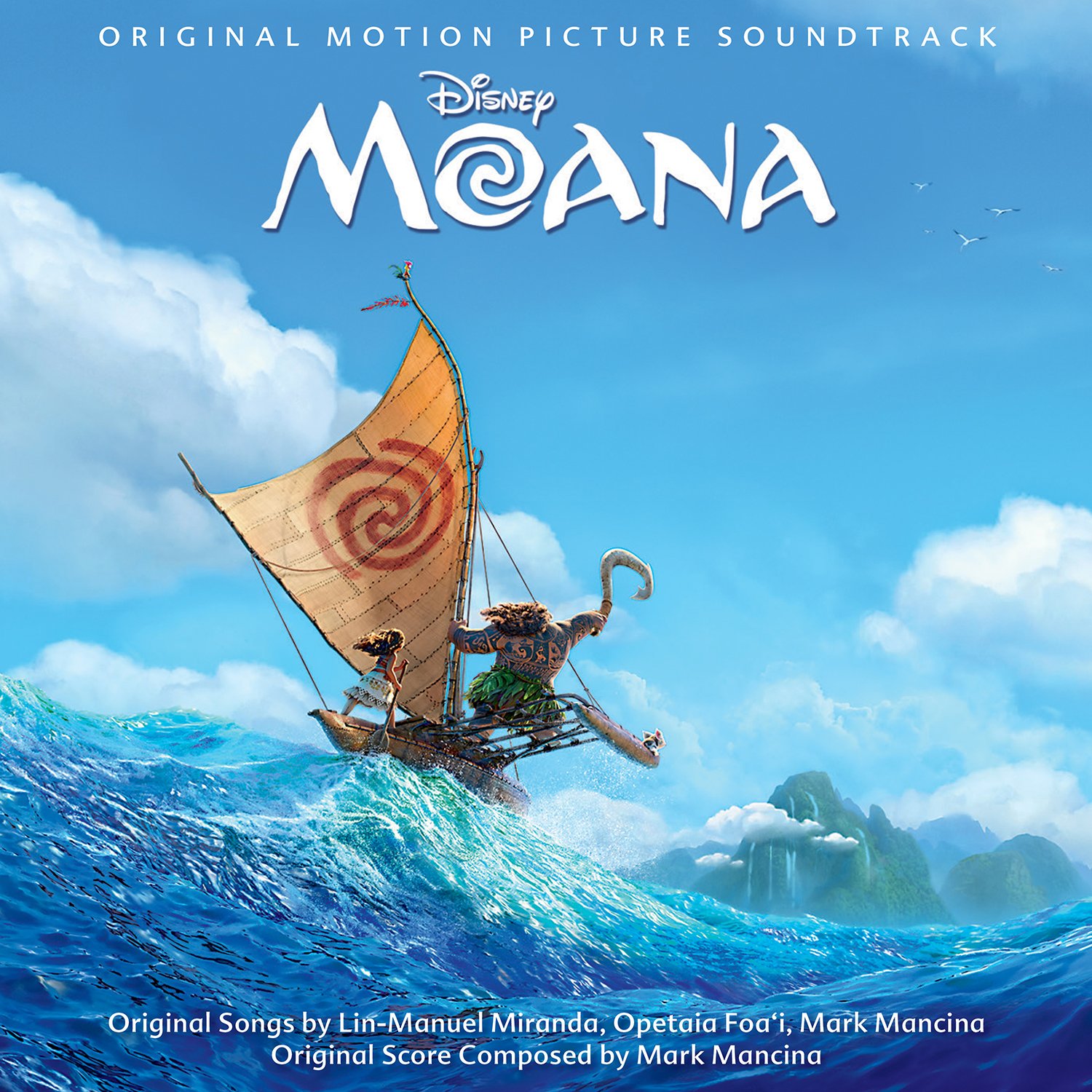 I have yet to watch the film but in my mind Disney have excelled themselves yet again with another brilliant soundtrack. Written by Lin Manuel Miranda, the music easily transports me to the Polynesian setting and I’m very intrigued to see how it weaves into the film. Although, I will admit that I wasn’t too keen on it at first. However I have listened to it repeatedly over the last couple of weeks and now I cannot stop. I’m always humming ‘How Far I’ll Go’ and I’ve even started to search for the French editions – trust me when I say that’s how I realise I’ve become obsessed! I don’t particularly like the villain song “Shiny” but the rest of it is fantastic! I now cannot wait for the release of the dvd so I can finally watch the film and enjoy the soundtrack as it is meant to be heard.

Yes this is obviously more of a hobby and technically a book in its own right, but it is something I have recently loved doing. It was a spur of the moment decision a few weeks ago to buy a scrapbook from Paperchase and fill it with all the photos, sketches, blank postcards, and basically everything that was lying around waiting to be scrunched up and ripped. I like being creative and arty (although I’m not the greatest) and it is something nice to do when things have become crazy and I’m not in the mindset for reading.

And that’s it for this rather fun and different Top 5 Wednesday.