Hello everybody to the first Disney post on the blog!

I wasn’t entirely sure what my first post would be but as I was going through my old Disney blog, which has now been deleted to make way for this blog, I found a post that seemed to be a perfect beginning. It was titled ‘why do I love Disney,’ a title I have used again for this inaugural post. 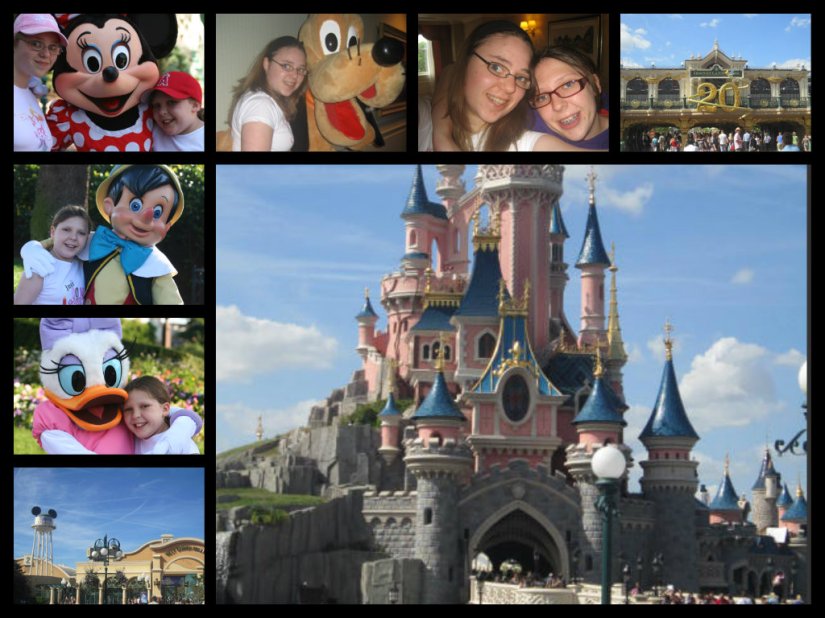 So why do I love Disney?

If you had asked me when I was younger I would have probably responded with “I like watching the films with my sister.” That aspect hasn’t changed. Disney films will always be my favourite films but going from a teenager to now a young adult (a prospect that still terrifies me to this day) I’ve gained more appreciation for what Disney stands for and everything it works extremely hard to promote. I don’t watch the films and simply enjoy the story, I dive between the layers and analyse them. Many people would say to me that it’s a direct result of my academic focus on English Literature and History but I think it’s something more. I discover something new everytime I re-watch a film, listen to a piece of music, return to the theme parks… and it fuels the desire to experience more and share that within a community.

A community is essentially what Disney is. It is what it has created since its inception. The unity of all the characters, the worlds; it’s all there in the theme parks and it comes together with the music. And with a community, comes a family. I listen to ‘Welcome’ from Brother Bear which was used as the theme for Disneyland’s 50th Anniversary and it is a truly perfect description of everything I find under the umbrella of the Walt Disney Studios. I’ve had people tell me that Disney is solely for children, that it is immature and childish to be drawn in by animation, fictional characters, the messages of hope, faith, dreams etc and before now I never had the heart to tell them that they were mistaken. Walt Disney created the company and particularly Disneyland as a place for family, for the young and old to connect through the magic of imagination and story telling. I no longer care about the criticism I used to receive on a regular basis and it gives me the freedom to discover something new about a family I’ve been drawn to since early childhood.

I wouldn’t be sat here now, trying to word all my feelings and opinions if it hadn’t been for the one man that was Walt Disney, and it is incredible to think that one idea, one mouse has led to the biggest global and cultural entertainment outlet in history. He created magic, unity, and imagination that transcends every aspect of our lives whether we believe it’s there or not. Walt Disney as a founder and figure head for the company  proved to us that dreams are possible, to hold tight to the spark that makes us apply ourselves every day, and whenever I’m feeling lost there’s always something within Disney that will always give me that aspect of hope. It might sound cheesy and unrealistic, and possibly like Mary Margaret in season one of Once Upon A Time, but it means a lot to me to know that there is still a dream out there just waiting to be grasped.

Regardless of age, situation, reality, everything I’m meant to think about as an adult, Disney is one thing that keeps me grounded. It will always be there to get me through the good times and bad, and more importantly it is a love that both my sister and I share. It has given us a way to reconnect and I’m really grateful for that.

I think I’ve come to an end. No more rambling.

If you are a Disney fan, why do you love Disney?